Many new shooters are afraid of shotguns. The legendary kick of a heavy-duty 12 gauge hunting load is enough to scare anybody off. In fact, many hunting shotgun loads recoil harder than rifles used for African dangerous game like elephants and lions.

Wing shooting with these rounds can be extremely taxing if done improperly. However, if you learn the correct way shoulder shotgun you won’t have any problems consistently hitting targets pain-free.

On the contrary, if you are one of the people that throw their gun up and shoes from the shoulder without much thought as to what happens to your arms or your knees while you are shooting, you are going to have many problems downline ranging from missing targets to a buildup of scar tissue in your shoulder and cheek from an improper shooting stance. 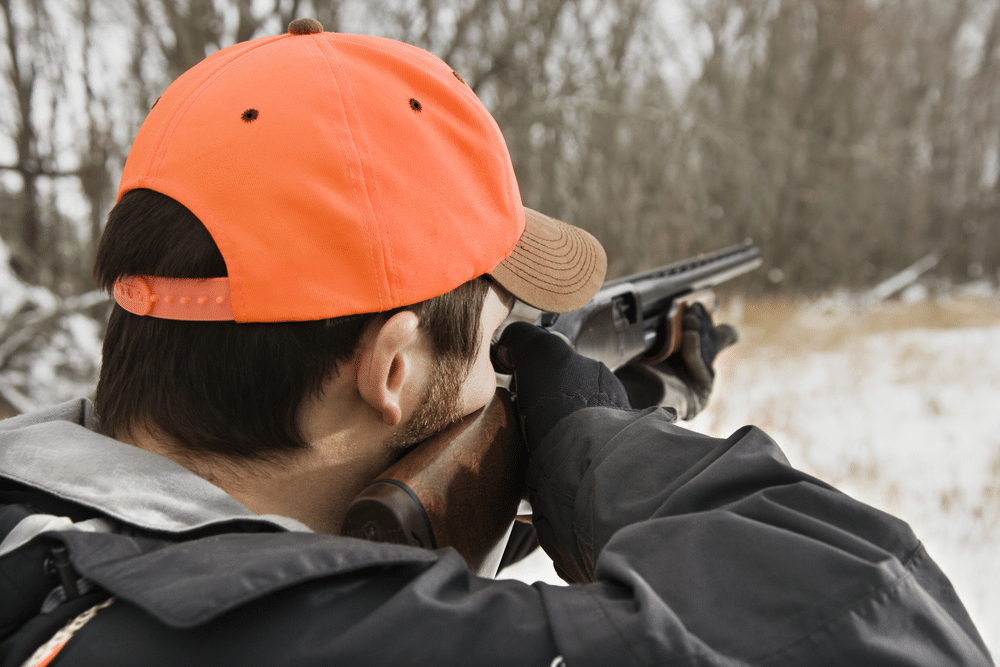 The correct way to shoulder a shotgun has a few elements. The most important of which is a firm grasp of the shotgun against your shoulder. Pull your elbow high and shrug your shoulder to create a pocket that completely surrounds the buttstock.

Doing so will keep the gun from having a head start on slamming your shoulder at high speed. Been here for elbow and grip forend of the shotgun firmly without wrapping your hand completely around the barrel. Shotgun barrel gets hot quickly after repeated shots.

Leaned forward at the waist and bend your knees and allow the regal to roll over you like a wave. Don’t make the mistake of leaning backwards anticipating the recoil, you just might end up on your rear end! Shoulder a shotgun is easy once you practice moving the gun up from a low ready position on your hip to your shoulder.

The fluid motion of bending your knees, leaning forward and creating a pocket for the butt stock to fit into is easy to learn but difficult to consistently perform each and every time you’re going to hit a clay worshiper. Practice in the off-season or in between matches so you don’t get rusty with your skills. The correct way to shoulder shotgun allows you to mitigate recoil and compensate for the heavy and bulky designs of many shotguns.

Learning the proper stance to shoulder shotgun is a process. You’re not going to get it down the very first trip to the range. Consider starting at home with an unloaded gun, then progressing to call in for clays once you have the shotgun shouldered until you are ready to call for clays or look for birds from a low ready position.

With a little practice, you’ll be ready to shoot your shotgun from a proper shouldered position, pain-free and deadly accurate.